Half a century ago the alarm was raised about the devastating effects of pesticides on our environment, which if ignored would cause ecological collapse - a 'silent spring'. As the Coffs Coast faces its own chemical crisis, are we heading in the same direction... and will we remain silent?

On September 27th, 1962 a book was published - Silent Spring - revealing the dangers of heavy use of synthetic pesticides, which had been developed through military funding of science during World War II.

Its author, Rachel Carson, was a marine biologist and early conservationist. Through her work she began to realise the harmful effects of pesticides and was ultimately compelled to spend the last years of her life researching, writing, and publicising what would be her final work.

It naturally met resistance, with the chemical industry threatening legal action, and its supporters fiercely criticising Carson, with one calling her:

"a fanatic defender of the cult of the balance of nature"

A former U.S. Secretary of Agriculture even wrote a letter to President Eisenhower which:

reportedly concluded that because she was unmarried despite being physically attractive, she was "probably a Communist."

In spite of these predictable attacks by powerful men, Carson triumphed.

Her book had an immediate and huge effect on American public opinion. It triggered the birth of the modern environmental movement, the banning of DDT, and led in part to the eventual creation of the U.S. Environmental Protection Agency.

Carson's efforts show how one woman, acting with purpose to protect the community, can have a global impact.

She is a reminder that each of us has the potential to achieve goals well beyond our imagination, for the betterment of humanity.

Her story should inspire locals on the Coffs Coast as recent public discussions begin to reveal the full extent of the chemical crisis engulfing the Coffs Coast.

We are concerned citizens who actively use our waterways, and have been horrified to learn of:

It's clear Coffs water is under threat.

Like many locals we are only realising the full extent of this now, and our mission going forward is to learn, uncover, reveal and discover the full story to better understand how we can successfully protect Coffs water and avoid a Silent Coffs Coast.

Incidentally Rachel Carson spent her years researching and writing her book - which revealed the cancer-causing potential of pesticides - while battling cancer herself.

She died two short years after its publication from breast cancer, but not before managing to testify before President John F. Kennedy's Science Advisory Committee, which ultimately backed Carson's scientific claims.

Let her be an inspiration to you.

Silent Spring altered the balance of power in the world. No one since would be able to sell pollution as the necessary underside of progress so easily or uncritically. 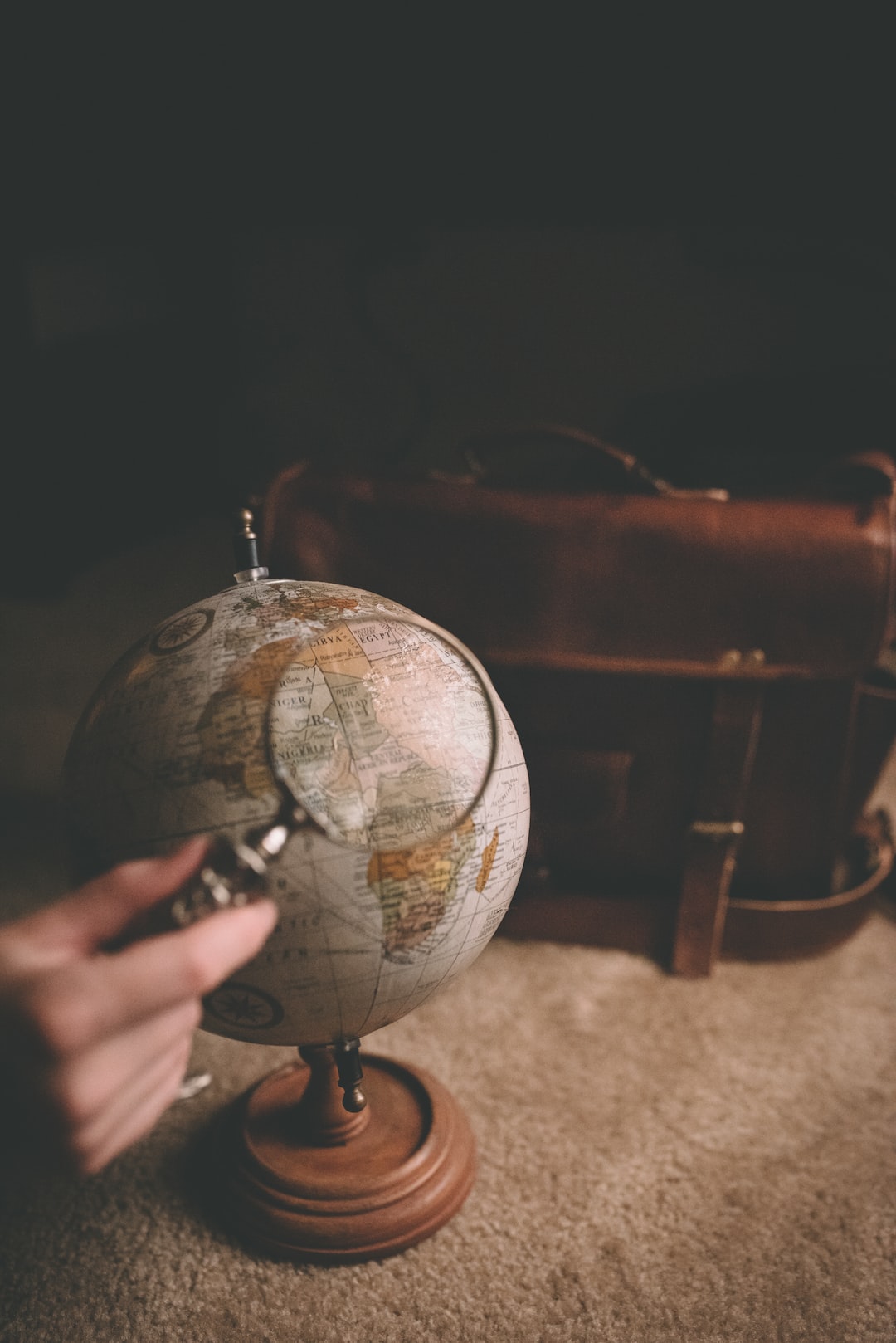 Recent water studies undertaken for Coffs council have revealed record-breaking levels of agricultural chemicals in our water. You'll have a hard time finding them.