What does coal have to do with blueberries, and why might they both be stranded assets in need of political favours? We briefly look at the potential parallels and leave you to form your own opinion.

It's clear: the unregulated, sprawling and rapidly expanding blueberry industry is triggering extreme waterway pollution and community alarm, and is now a significant political issue in the region. There is talk in town of class actions due to the health impacts of chemical spray drift, some of which occurs right next to schools.

As OzGroup chairman and blueberry farmer Gurmesh Singh seeks political power as the Nationals state candidate (and only 9 months after his OzGroup won a total of $3 million in Federal government grants - here, here and here), it's worth gazing deep into a coal lump for political divination.

It's no secret that Australia's mining industry has a death-like grip over our major political parties.

Just how strong this grip is was candidly revealed once Malcolm Turnbull fell victim to another Federal political coup last year.

In the aftermath of this coup Turnbull's son Alex, a hedge fund manager in Singapore with particular expertise in energy companies, finally felt free to speak on the mining industry's undue influence over the Liberal Party's energy policy.

Turnbull lays out his claims in this piece by the the ABC's Emma Alberici. Let's look at one key part:

Asked whether debate about the economics of coal-fired power was being muddied by the lobbying of coal miners, Mr Turnbull said people who "own a lot of coal in the Galilee Basin (Queensland)" were exercising "undue influence on Liberal Party policy".

Described as "small miners" he said "they have assets they probably regret purchasing that don't make a lot of sense anymore and they're trying to engineer an outcome which makes those projects economic."

In an instant the mysterious difficulties with coalition energy policy begin to make sense. Business owners with significant political influence, on realising they hold potentially stranded assets, leverage their power to attempt to salvage their investments.

What would that kind of situation look like in a different industry at a regional, rather than national level?

Maybe a lot like the blueberry industry on the Coffs Coast?

Remember that Government report on the blueberry industry we just wrote about? We skimmed some key information that now becomes very, very relevant:

Smaller less-sophisticated farms which rely on family/grower labour are likely marginal, sensitive to price fluctuations, and especially sensitive to competition from larger professional farms that can rely on much bigger economies of scale.

It looks like supply will spike as domestic demand falls flat, leading to a market shake-out.

Guess what happened to domestic demand this year?

We're not going to lie, smaller growers look like they're in trouble.

The entrance of formidable, larger agribusinesses doesn't look like it'll help smaller farmers, and we recommend industry grows up in the north of the Clarence Valley, away from the problems of landlocked geography and lots of residential developments on the Coffs Coast.

If you're a smaller farmer who temporarily struck gold with the switch from bananas to blueberries on the Coffs Coast, it appears like you may have accessed a window of profitability. One that wouldn't stay open forever. Larger, better-run, more appropriately situated farms would eventually see to that.

Imagine then that you're a co-operative comprised of many of these smaller farmers. Hundreds even. Of course there are larger, economically viable farms, but what about the many smaller multi-generational farms that are land-locked. That are planted on steep slopes. That do exist right next to residential areas. That are farmed by residents who don't or can't move to more appropriate regional locations to continue farming.

It's a problem isn't it?

Let's revisit the coal miner paragraphs above and take some liberties:

Asked whether debate about the economics of small blueberry farms was being muddied by the lobbying of the blueberry industry, community wondered whether people who "own a lot of blueberry farms on the Coffs Coast" were exercising "undue influence on the National Party".

Described as "small farmers" community said "they have assets they probably regret purchasing that don't make a lot of sense anymore and they're trying to engineer an outcome which makes those projects economic."

What outcomes would you hope to engineer in that situation?

Would you resist calls for DA approval requirements as you attempt to rapidly expand to more topographically-appropriate land in the region regardless of proximity to residential development and appropriateness of land use?

Would you resist mandating significant buffer zones and earthworks to stop chemical run-off, because it reduces yield and increases capital expenditure?

Would you have even done the calculations to determine that - yes - doing this really would confirm many of these farms are stranded assets in a ferociously competitive market?

Would you seek political favours and attempt to gain even more political power to ensure as many of the co-operative's projects are economic even in the face of community health concerns and market reality?

We wonder whether, and by how much, the Coffs Coast has a coalberry problem.

What do you think? Is the local industry trying to scramble to be globally competitive against large, highly efficient agribusinesses while being saddled with the disadvantages of both history (originating from something more comparable to hobby farms) and geography (boxed in by steep slopes and residential areas)?

Over the long term is this a recipe for success for anyone in our community?

As the industry leaps into damage control with a full-page local newspaper ad, we put on our glasses and take a closer look. 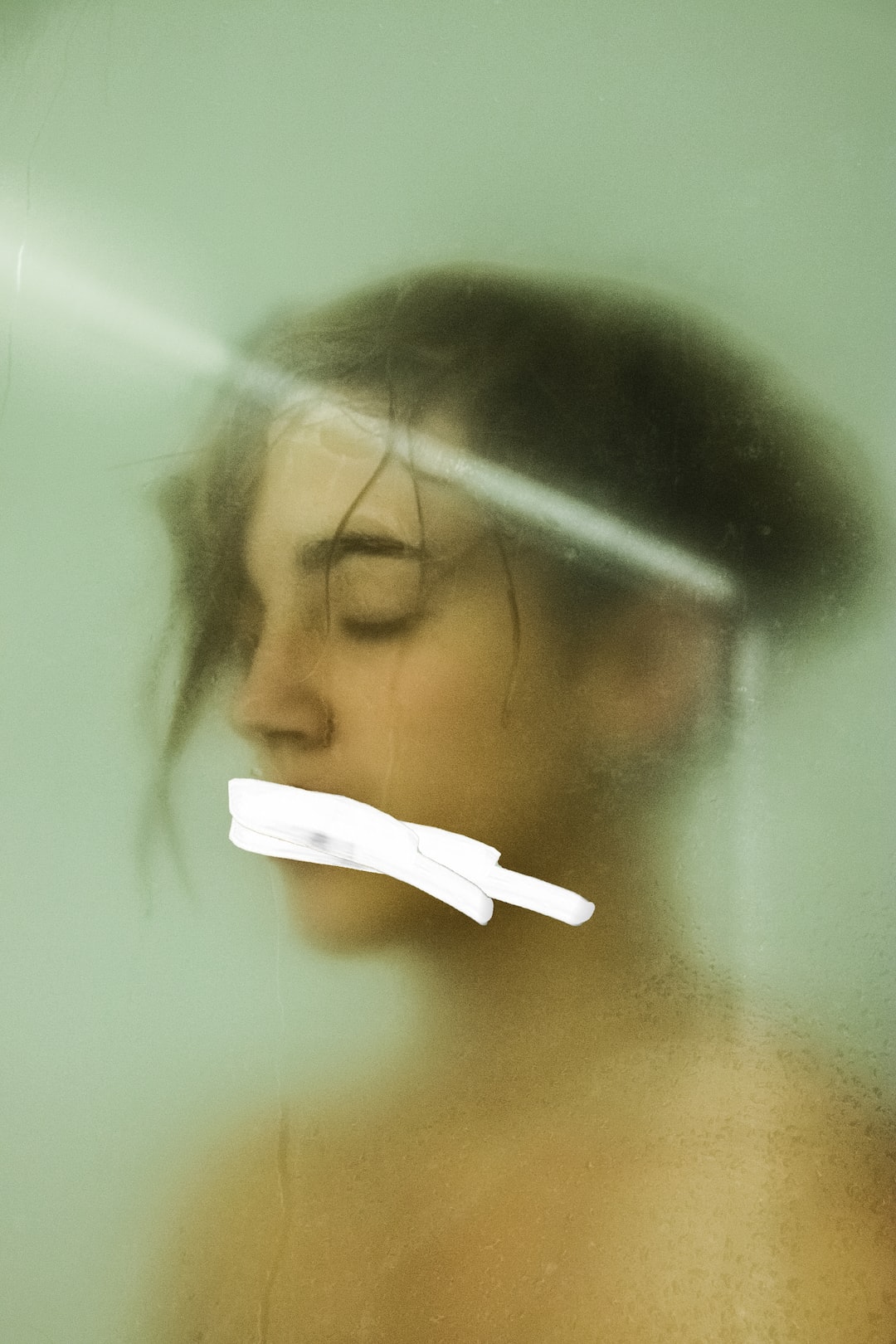