Local residents recently attended a 'Farming Forum' run by the Bellingen Environment Centre, where they heard from candidates and challenged them to respond to community concerns. In a series of posts we dive deeper into the controversial meeting.

During the Q&A session of this forum, anger from long-time locals in our rural areas erupted after blueberry bigwig Gurmesh Singh  said:

I think people need to be good neighbours to each other... not too long ago people would take a six-pack of beer over to their neighbour and say let's have a chat about what we want to do here over this fence.

Here's a link to the specific point in the video footage:

That comment from the blueberry bigwig about being good neighbours was enough to trigger angry heckling from rural residents.

One can be heard repeating: "It takes two to tango buddy."

That's when things really fired up.

Another local resident, clearly extremely angry at the comments, could not hold back:

You know the whole blueberry industry is a farce in this area and I'm just sitting here boiling. I've been here for 36 years and the last lot of years what's gone around here... it has been absolutely disgraceful.

Watch her speak up on behalf of all residents who want to protect Coffs water:

You run around putting the rates up with the old farmers, buying their land up ... and segregating that land into blueberries, and if the blueberry industry goes kaput, what are you going to do? A little op-shop deal with council to subdivide all the land and make it into rural development areas?

Shockingly Gurmesh Singh, as chairman of the blueberry industry's main cooperative arrogantly implies the resident did not clearly express herself and goes on to take no responsibility for anything (our emphasis):

I haven't bought anyone's farm in the last 30 years. I know what you're trying to say. I am not responsible for the actions of 300 other people. I'll take responsibility for my farm.

In case you find it almost unthinkable that the most senior figure of an industry polluting our part of the world would be so careless with regards to industry responsibility, here's the video evidence:

We're speechless, and mad, and wouldn't be surprised if you are too.

It can be revealed today that a senior figure in the blueberry industry has recently launched a brief, public and personal attack on a local candidate who is calling for regulation of that same industry. 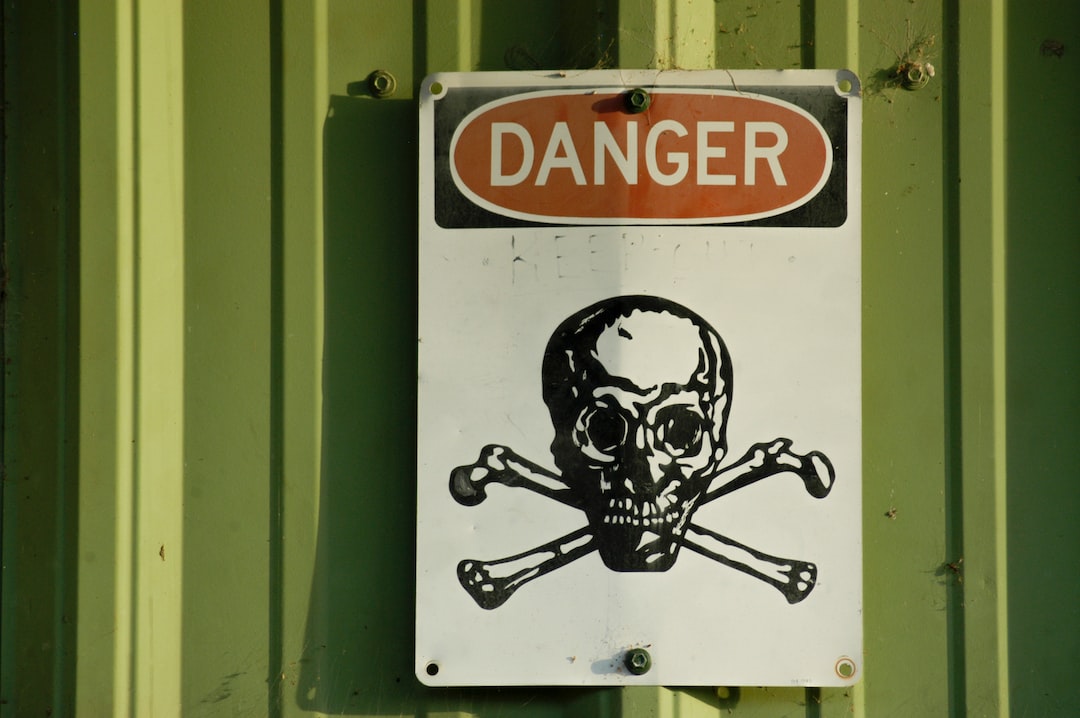 Shocking scientific evidence reveals water downstream from blueberry farms tested up to 800 times above safe levels, and suggests up to a quarter of chemicals applied to blueberry farms are washing straight into our waterways and causing chemical chaos.