Republished here as a community service so locals can better understand, review and consider the water crisis on the Coffs Coast: (emphasis ours)

A RECENT study by Southern Cross University has found highly elevated levels of nutrients flowing into Hearnes Lake, the results prompting one councillor to call for urgent reform of the blueberry industry.

“Our community and our environment are paying the price for this unregulated industry which is making a chemical dumping ground of our public waterways. Without clean water, we have nothing. It’s unacceptable that our waterways are experiencing this level of pollution for the profits of this industry,” councillor Sally Townley said

Coffs Harbour City Council engaged Southern Cross University to conduct the research due to concern over the rapid expansion of the blueberry horticultural industry and potential implications to waterways and the Solitary Islands Marine Park.

The blueberry industry is the fastest growing horticultural sector in the Coffs Harbour local government area, however the influence of this intensive industry on water quality remains unknown.

Alarmingly, the study found levels of phosphorous, a component of fertiliser, had increased dramatically in recent years and the deposition of this element into sediments was about 40 times higher since the expansion of the blueberry industry in the catchment from 2002.

The study also found large volumes of nitrogen were being carried from farms to waterways. Water samples showed levels of nitrogen oxides 100 times the national guideline levels and more than half the samples were 50 times higher.

The levels found were some of the highest recorded on the east coast of Australia and are similar to results from heavily polluted estuaries overseas.

Nitrogen is also converted to a gas and leaches into the atmosphere as nitrous oxide, a greenhouse gas. Emissions recorded in the study are some of the highest recorded globally.

“We now are seeing hard scientific evidence of the huge and rapid impact of industrial horticulture on our waterways.” 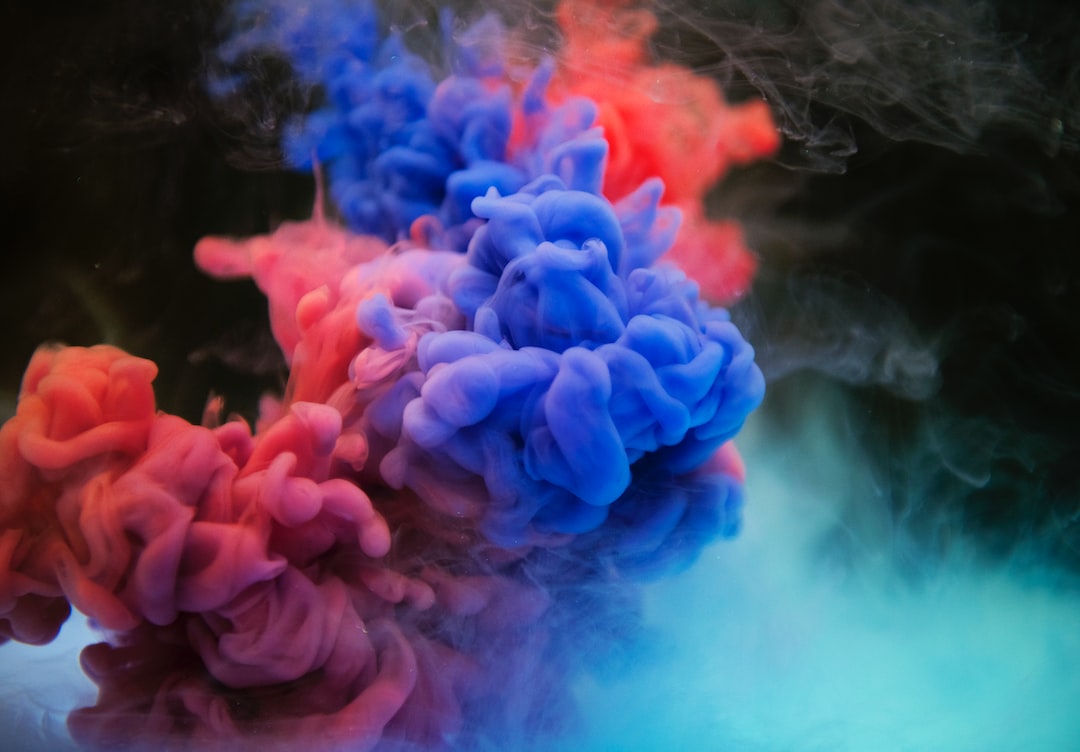