It appears our coverage of the Coffs water crisis is spreading like wildfire through the community.

Our recent Facebook post has reached almost 6000 people and has been shared over 420 times. We're frankly been taken aback by the response.

(Those of you who've been wise to the impacts of blueberry farming may be less surprised at the scale of community feeling on this issue.)

On top of the burning interest on social media, we've recently noticed another publication has republished some earlier content.

This has apparently caught the eye of Coffs Coast Advocate editor Matt Deans:

His criticism that all the articles can be found via Google search is possibly due to reviewing the copy-and-pasted - and incomplete - content on the Coffs Coast Outlook site.

In the full article we explicitly talk about how it's possible to find the articles via Google. Our beef was - and still is - that those four articles can't be found through a normal search on the Coffs Coast Advocate.

We of course initially floated the idea of legal censorship - because let's be honest it seems a little odd - but we also stressed it might simply be a technical issue. The latter is almost always the case, but it's worth keeping an open mind.

It turns out it is a technical issue, but a little mystery still remains as to why only those articles appear to have been categorised as non-local stories, making them essentially invisible to an average reader using the paper's search function.

As to the Coffs Coast Advocate's coverage, we've appreciated some excellent reporting on these key issues from their very capable journalists. But we do wonder whether the seriousness of the blueberry industry's impact on our community's health has at times taken a backseat to more positive economic stories.

Another commenter also opined on the paper's coverage:

We're not aware of any difficulty getting coverage in the paper, or of any commercial relationships impinging on journalists ability to freely report on these issues.

But this is a community issue that does demand ongoing investigative journalism, and the problem is simply that publishing economics and priorities make it a tough market for this kind of journalism.

What do you think? Has the blueberry industry's impact, and the associated concerning science that continues to emerge, received the kind of coverage you expect?

Wherever you sit on that matter of opinion, at the very least supporting any responsible journalism on the issue by sharing it widely with your network is a great way to ensure the social - and commercial - impact of that journalism sustains itself. 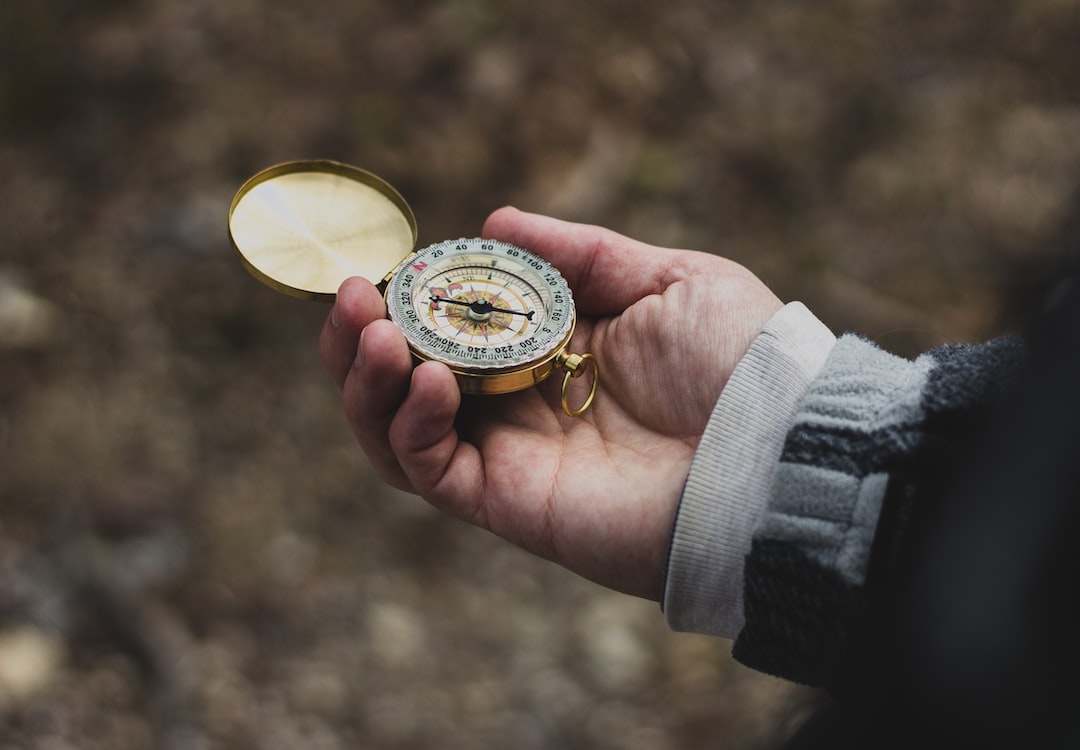 Recently we wrote about the extreme difficulty in finding four key articles which reported on damning scientific studies related to pollution of Coffs water from the blueberry industry. We've now got to the bottom of the issue and now all that remains is just a smaller mystery.